Skip to content
“ALMOST” A HAPPY ENDING.
Galaxia had been wandering around a village for a few weeks, until she was rescued by our friend Vicky, who kept her at home for a few days until she could come to our center. Upon arrival, we found that Galaxia had microchip, she was a hunting dog, and its loss had been reported. Much to our regret, we called its owner to warn him that we had found her galga, and just a couple of days later, he came to pick her up… (As you know, totally against our principles and our work, but legally, we couldn’t do anything else…)
So much was our feeling of guilt, and especially Vicky’s sadness that when her galguero came for her, our insistence that she give her up to us, had an effect, and today Galaxia is part of our family and she is still fostered by our friend Vicky.
A story with “almost” a happy ending.
And we say almost, because there is still the most important step: looking for a family for her. Only then we could say that the story of Galaxia has a happy ending…
• Adopt: https://fundacionbm.com/adopta 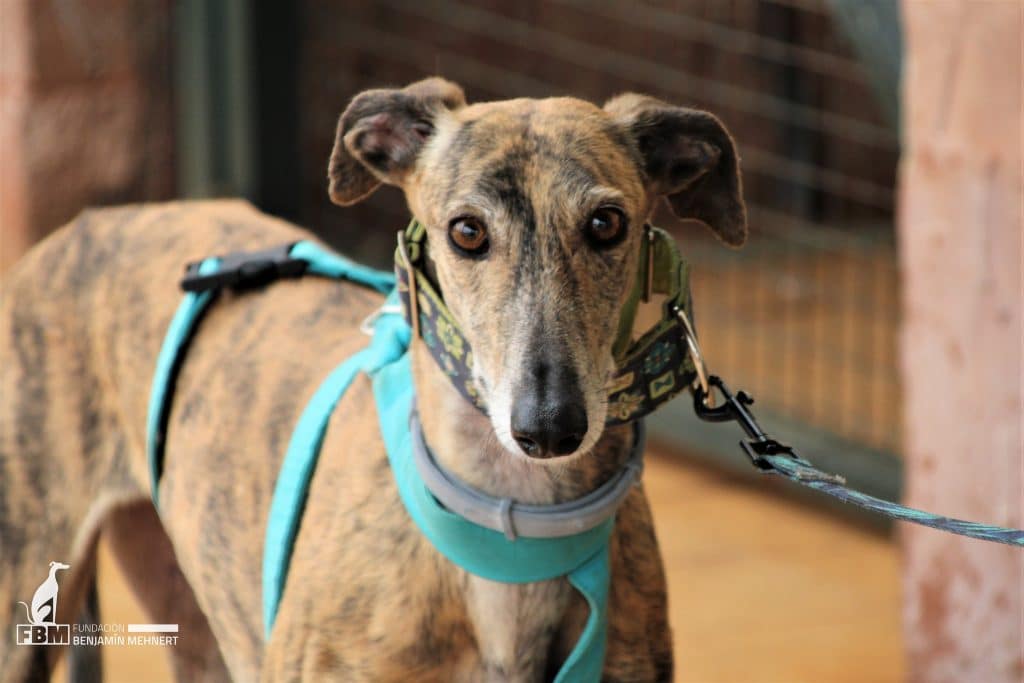 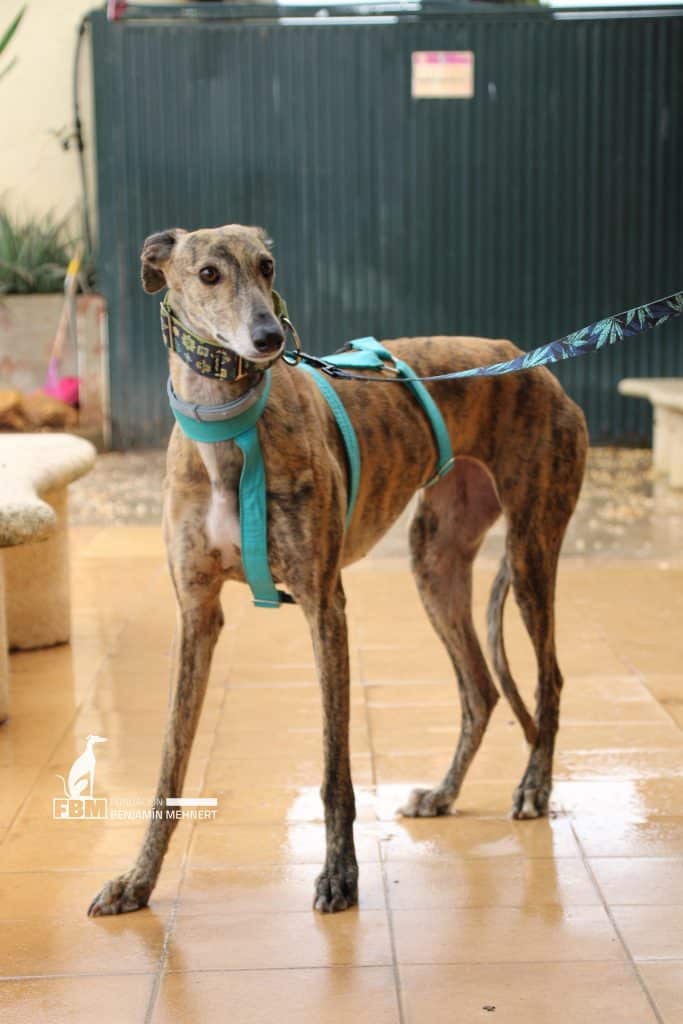 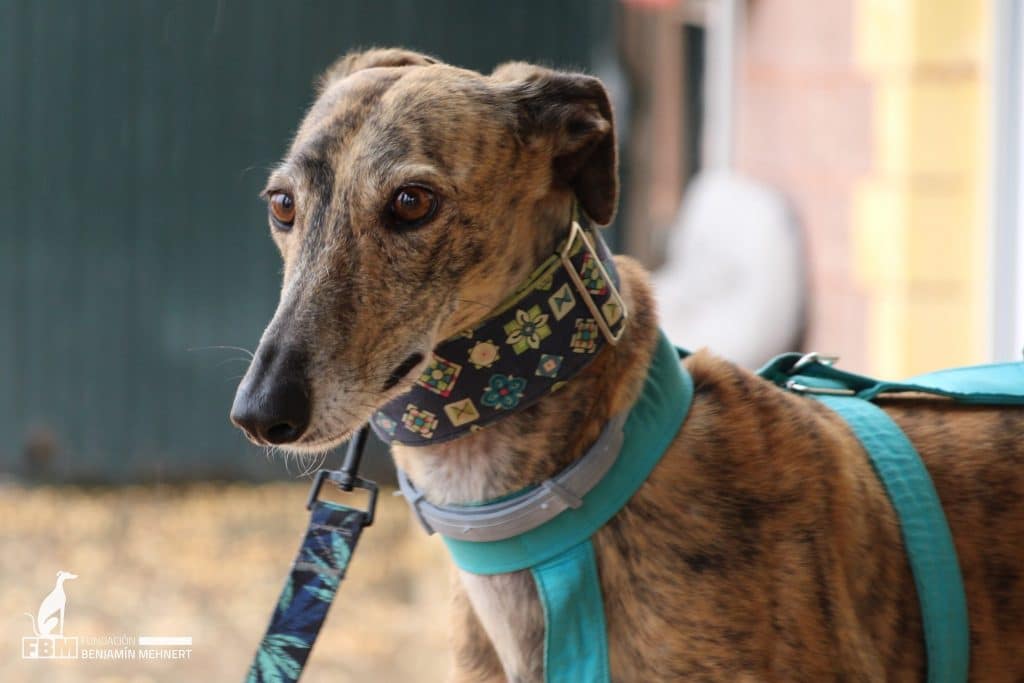 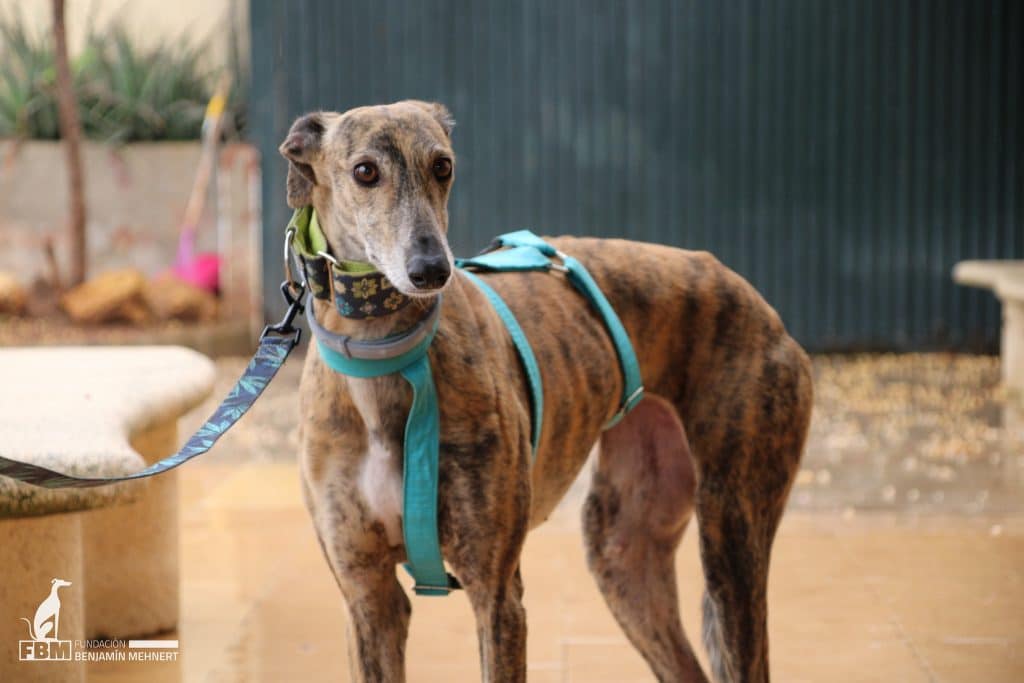 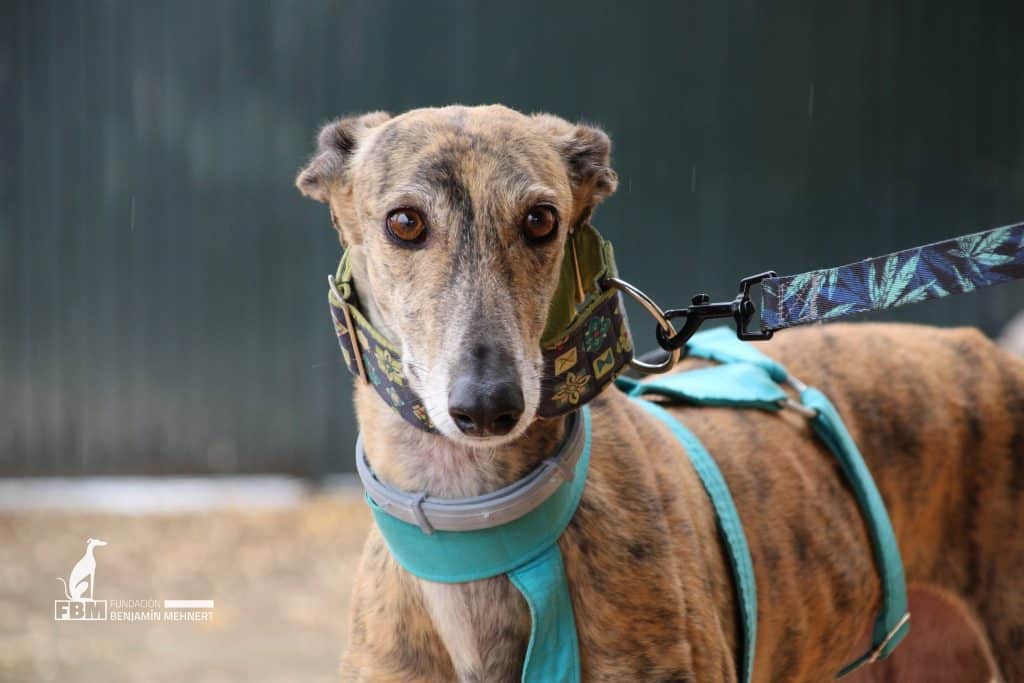 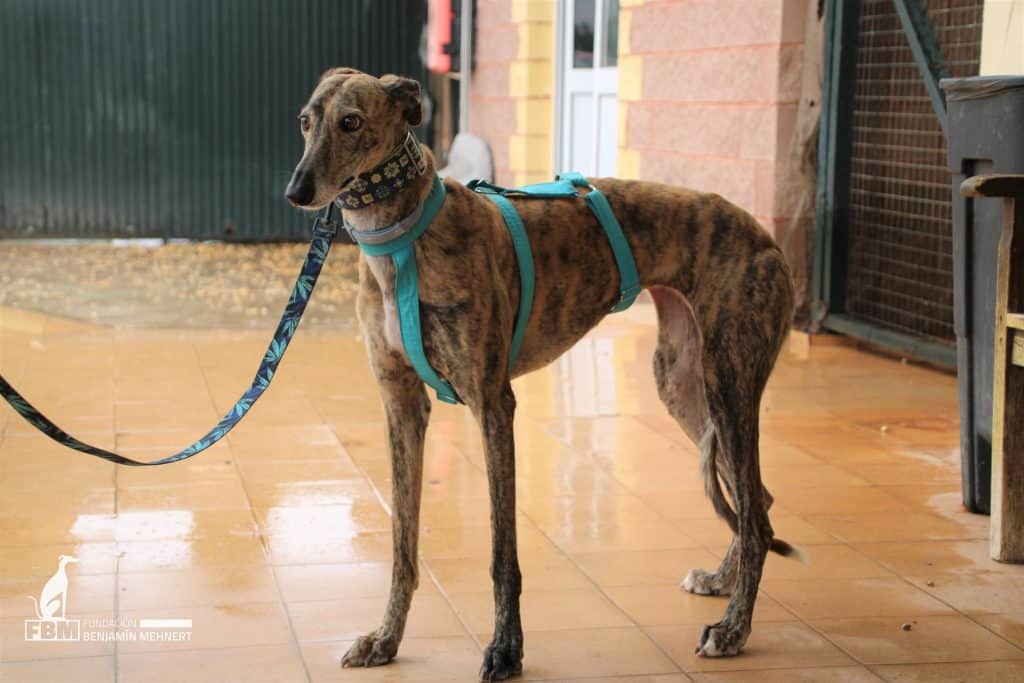 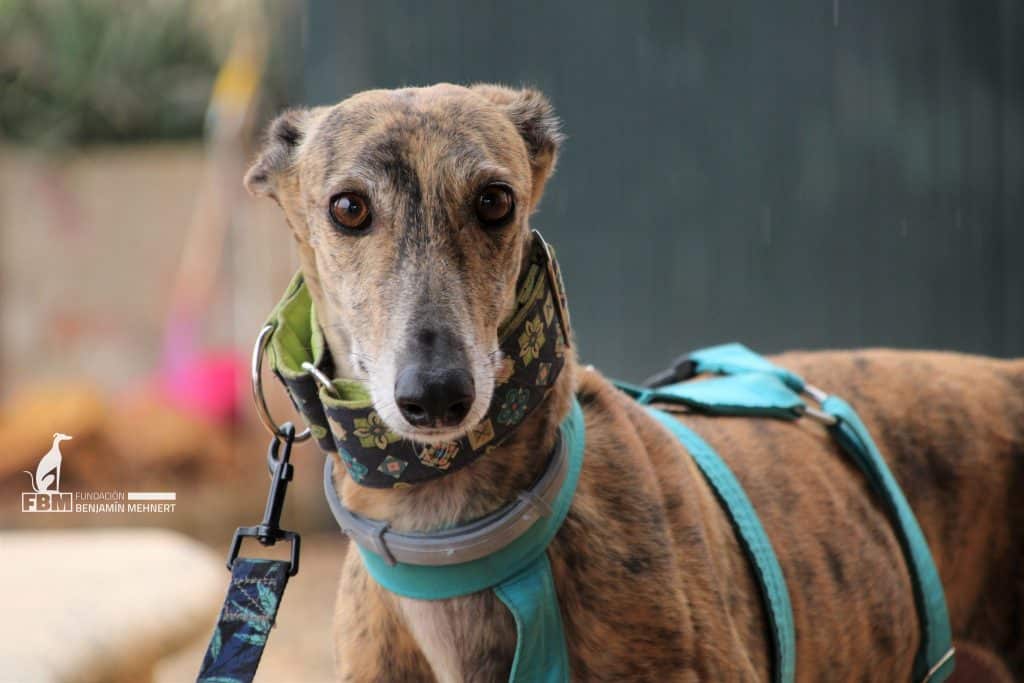