Skip to content
Curiosities about sighthounds …
1. It is the fastest dog in the world and one of the fastest animals on the planet. They can reach speeds between 60 km / h and 69 km / h.
2. A running sighthounds spends up to 75% of the time in the air.
3. Sighthounds have a higher number of red blood cells than any other breed of dog, which allows them to send more oxygen to their muscles and run faster.
4. The sighthounds’s tail acts as a rudder while it is running.
5. They can detect objects that are more than 800 meters away!
6. Sighthounds have a range of vision of 270º, which means that sighthounds can detect objects behind themselves.
7. Their stereoscopic vision allows them to see moving objects better than those that are static.
8. There is an old belief that sighthounds are animals with high energy and need to be very active. The truth is that most can sleep up to 18 hours on average a day …
9. It is possibly the healthiest breed of dog in terms of the development of hereditary diseases or genetic predisposition.
10. Some sighthounds can sleep with their eyes open.
11. Sighthounds have the highest body temperature than any other breed of dog.
12. They have a universal blood group and thanks to that, they are sometimes used as donors to save the lives of other dogs.
13. Although it is hard to believe, they have a great ability to jump.
14. Most sighthounds have a hard time sitting directly on the ground or find it very uncomfortable, and if they do, they will always stay one finger off the ground, without touching you.
15. Today gray is the least common sighthounds color because at one time, gray greyhounds were believed to be slower and run less than others, so no one wanted them.
16. In terms of temperament, sighthounds turn out to be extremely affectionate, delicate, relaxed and very obedient, surprising everyone who meets a sighthounds for the first time.
17. Many famous people such as Cleopatra, Al Capone, Frank Sinatra, Leonard Nimoy and Henry VIII among others, have owned sighthounds throughout history.
18. Shakespeare mentions sighthounds in 11 of his plays.
19. Formerly, the sighthounds was reserved only for nobles, aristocrats and of course royalty.
20. The sighthounds dog breed is the only one named in the Bible. 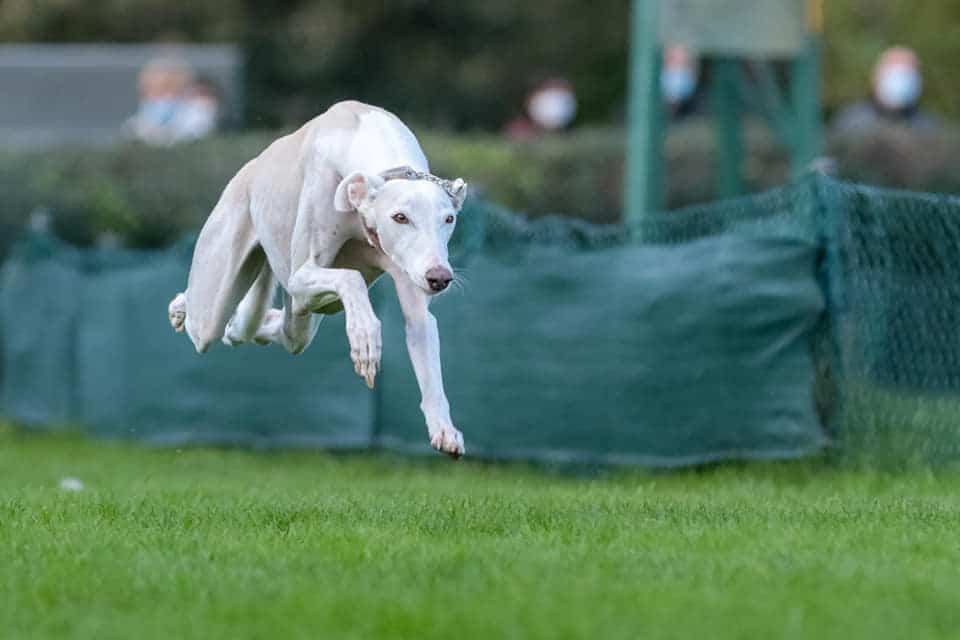