Days ago we received a notice in a village in Seville: A greyhound mix had been roaming the streets with her puppies for weeks.
Some girls in a first attempt, could only rescue just two of them. And Rober and Paquito were brought to FBM, but we were not going to agree to separate them and leave the rest of the family abandoned to their fate. Quickly, and without a second’s hesitation, two of our companions moved to the area where they used to see them, with the bad luck that just a few hours before the city council had sent an order to capture them and send them to the kennel where their destination would be very different…
We were not going to leave Rober and Paquito orphans. We weren’t going to allow it! And we didn’t stop until we got the information we needed to find the mother and the rest of the puppies, and get them back.
And now seeing them playing happily, together and reunited, makes us feel more than proud. The word happiness falls short of describing how we feel!
First part of our work done.
Get adoption for all of them, the pending task …
Colaborate with us,
• Sponsor : https://fundacionbm.com/en/sponsorship/
• Donate: https://fundacionbm.com/en/donaciones-2/
• For only €1 per month: https://www.teaming.net/fundacionbenjaminmehnert?lang=en_UK
• SHARE ! 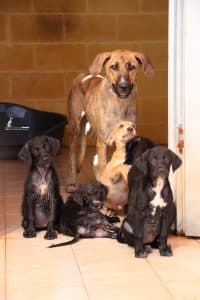 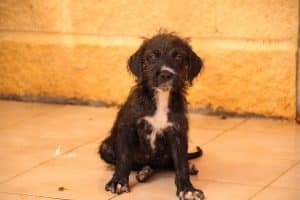 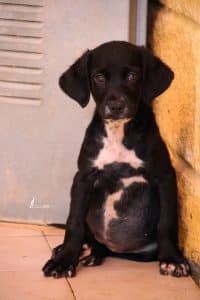 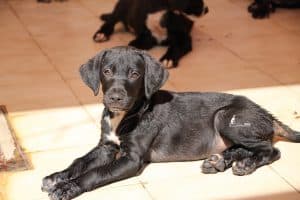 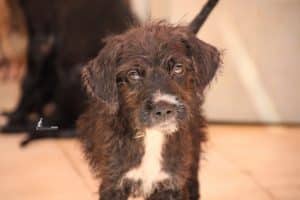 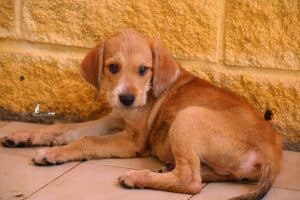 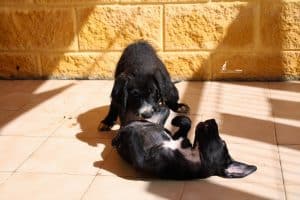 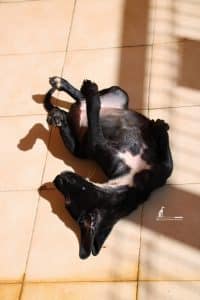 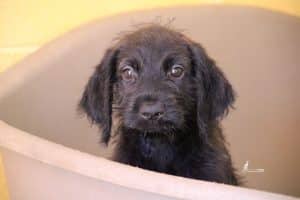 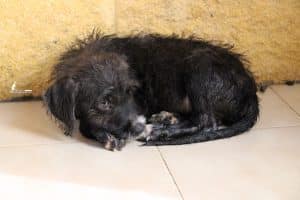 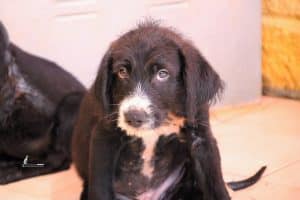 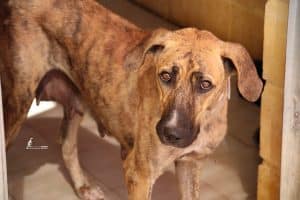 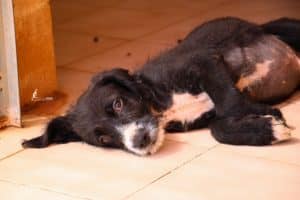 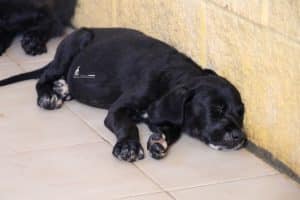 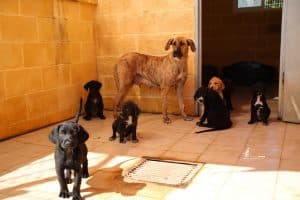