Skip to content
They arrived yesterday rescued from the street. Hilda appeared first and was in such a sorry state that they could not look away … The next day and in the same area where they found Hilda, Harbin appeared. It seemed that he was looking for her and also they both wore the same “necklaces”, so we have deduced that they came from the same place.
Little Hilda has arrived malnourished, dehydrated and sick with Leishmania. She is a love of a dog, loving and super friendly, and her partner is not far behind! They are both home now. A new life begins for these two dogs and we predict a promising future for them !!
Would you like to collaborate with us and help us with the expenses of Hilda and Harbin?
• Sponsor: https://fundacionbm.com/hazte-padrino
• Donate: https://fundacionbm.com/donaciones/
• For Only € 1 PER MONTH: https://www.teaming.net/fundacionbenjaminmehnert 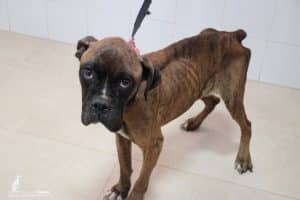 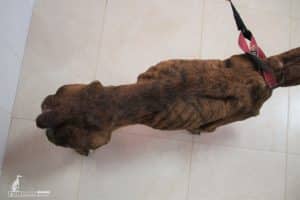 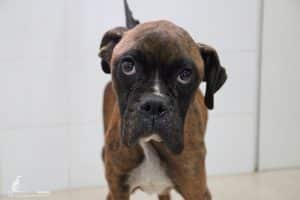 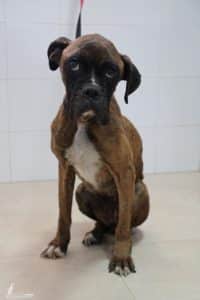 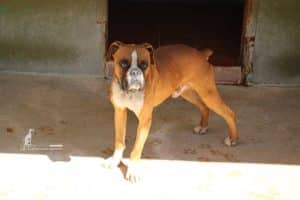 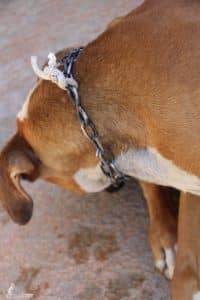 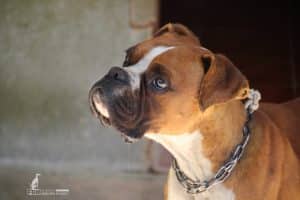 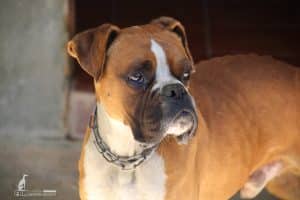 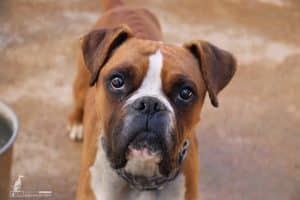